The Machine Light Series The Series

Frank Buchwald’s machine lights exist in a realm beyond design trends or popular fashion. They have an unmistakeable identity, uncompromising, with an impeccable quality of artistic creation. Their authoritative perfection places them amongst the classics of sculptural design.

To classify Buchwald’s machine lights as ‘conventional lighting design’ would be to do them a great injustice. Although the lights remind one of the industrial machine design of the 20th century, contrary to ‘normal’ lights, where function determines design, Buchwald’s works neither limit nor subordinate themselves to the mere task of producing light. Instead, they reinterpret the task in a fundamentally unique and exemplary way. Transcending the boundaries of classic design, and escaping the constraints of the ‘merely functional’, his works explore new and as yet unseen aspects of the essence of both light and machine. 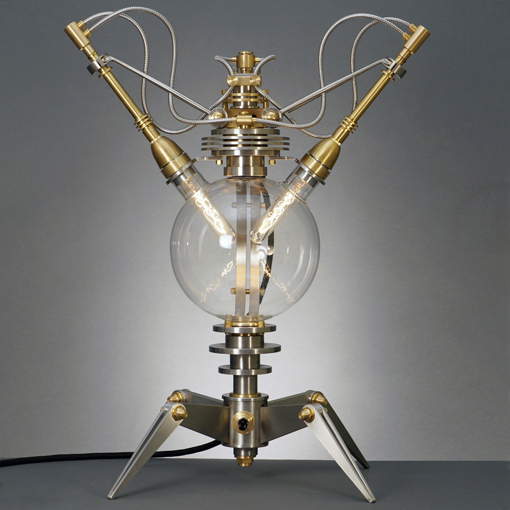 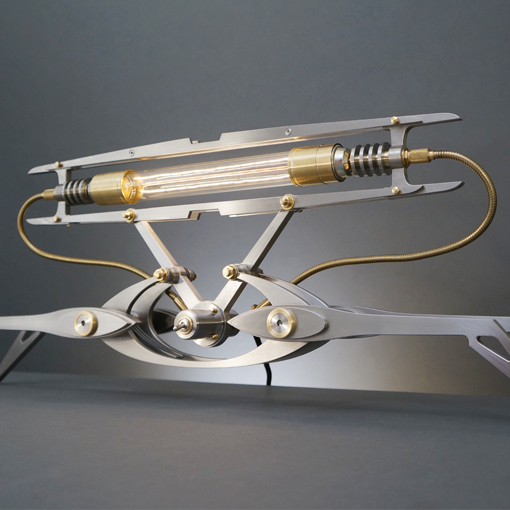 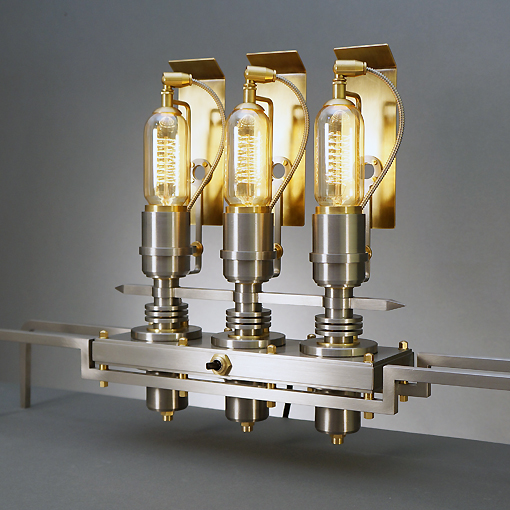 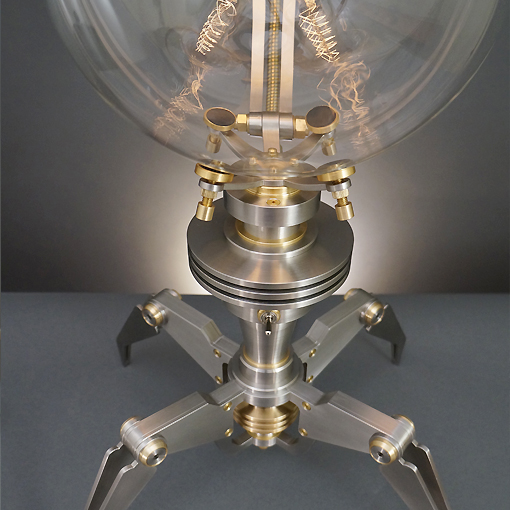 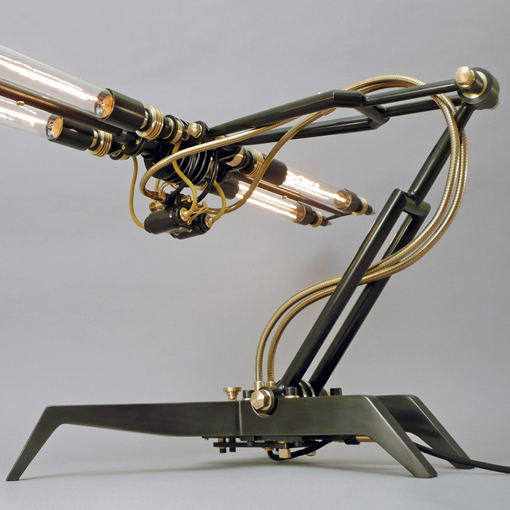